Spain has the highest incidence of abandoned dogs in the European Union. Only in 2019 over 180,000 were rescued. These figures were revealed by Spanish NGOs in a recent Animal Welfare Intergroup session dedicated to the topic.

As a response, the Integroup wrote yesterday an open letter (EN, ES) addressed to the 17 autonomous communities, the two autonomous cities and the Spanish government expressing deep concern about this situation.

MEPs stressed the fact that the treatment of hunting dogs in Spain goes against European values and does not comply with Article 13 of the TFEU, which requires Member States to adapt their national legislation in recognition of animals as sentient beings.

The initiative, which is spearheaded by Anja Hazekamp MEP and by Petras Auštrevičius MEP, the chair of the Animal welfare Intergroup’s working group on companion animals, seeks to achieve equal treatment of hunting dogs like for other companion animals. In Spain, hunting dogs are considered working animals and are therefore more exposed to become victims of cruelty acts and neglect.

MEPs called on the Spanish authorities to take immediate actions to ensure the welfare of hunting dogs in Spain and to work on an unified animal protection law-making regulations and enforcement compatible in the 17 autonomous communities and two autonomous cities. The MEPs made concrete recommendations:

- Renewed legal measures in the areas of breeding, identification and registration

Furthermore, MEPs took the opportunity to urge the Spanish government to review the granting of subsidies to organisations involved in hunting with galgos and other hunting dogs. They expressed their concerns since this activity is not only harming animals but is also putting people at risk. During the 2020 COVID-19 lockdown, only hunters were exempted from the restrictions on outdoor leisure activities which applied to the rest of the population. This resulted in 52 fatalities and some 600 injured people.

The open letter also calls for the reinforcement, support and due recognition of the work of forest rangers, animal welfare protection agencies and their personnel who have declared that they feel threatened by hunters on many occasions.

MEPs are now waiting for an answer from the Spanish authorities and are encouraging all stakeholders involved in the welfare of dogs in Spain to join forces to put an end to the suffering of galgos and hunting dogs in this EU country.

Access the intergroup session on the welfare of galgos and greyhounds here. 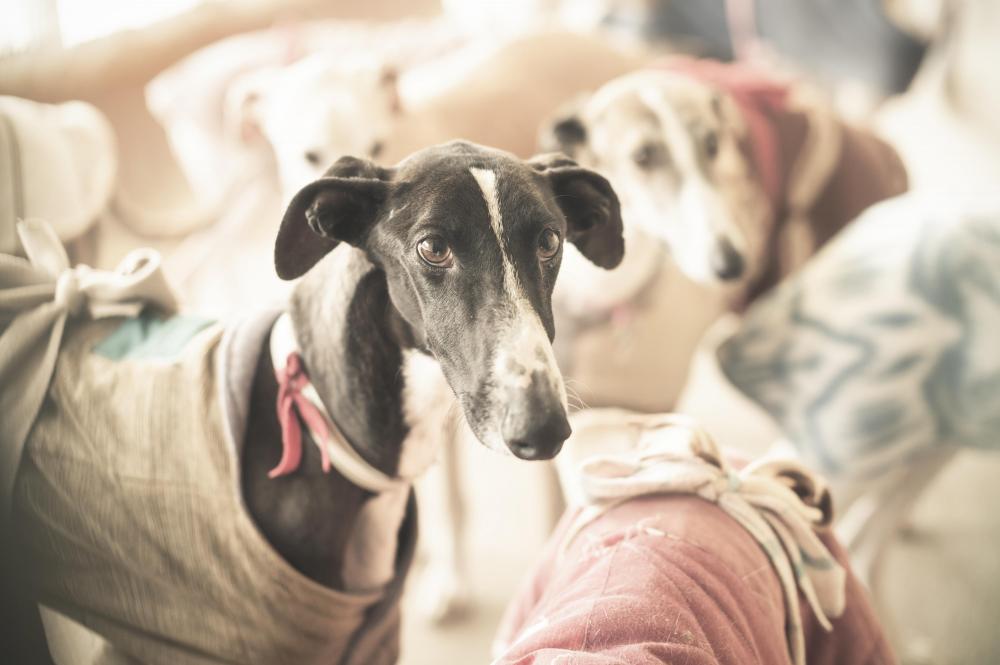 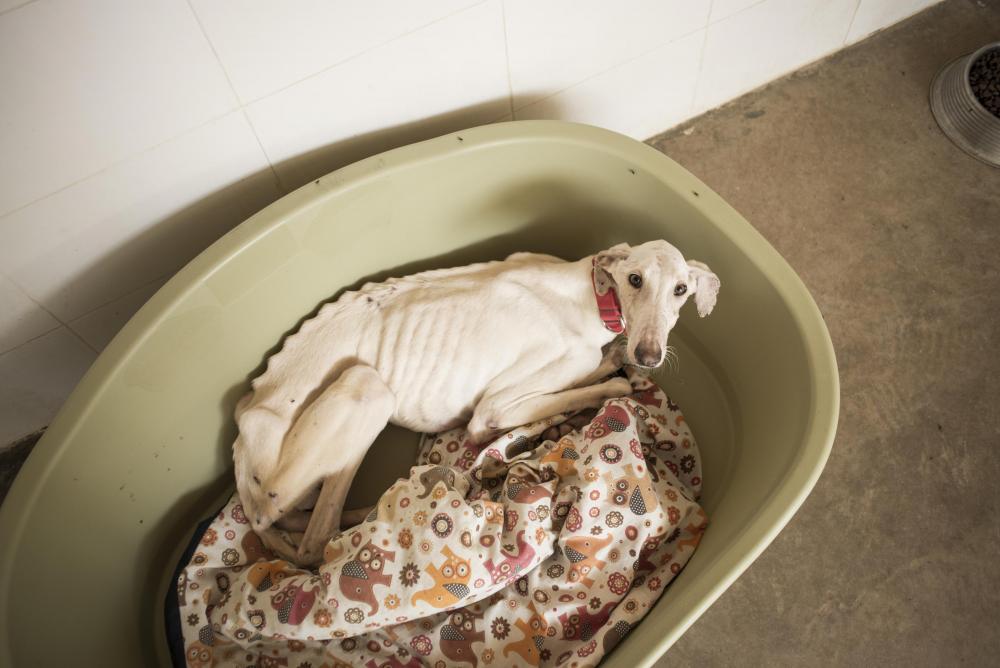 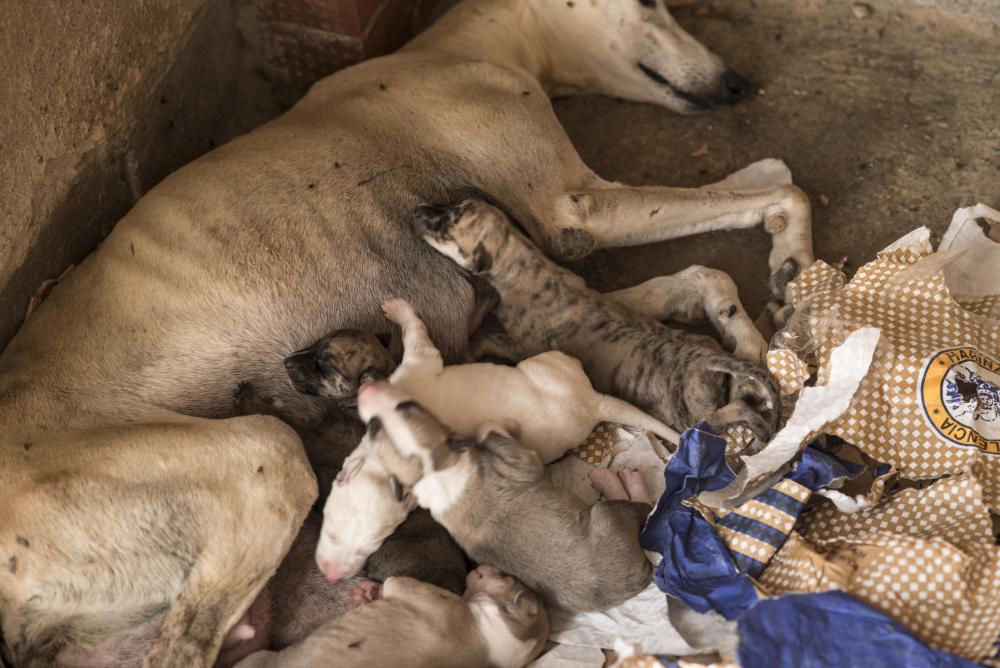 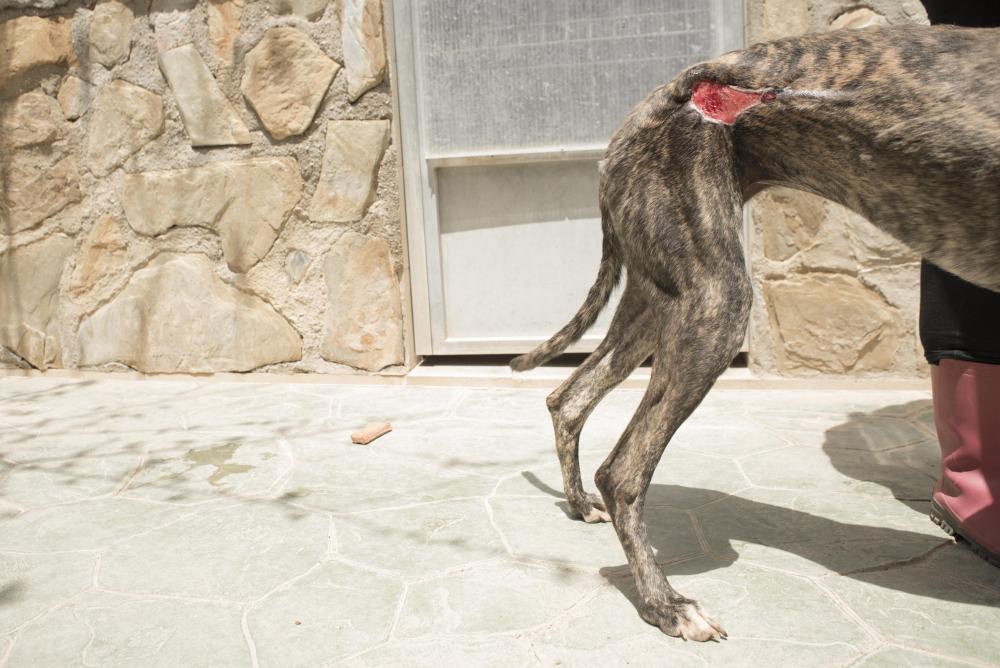 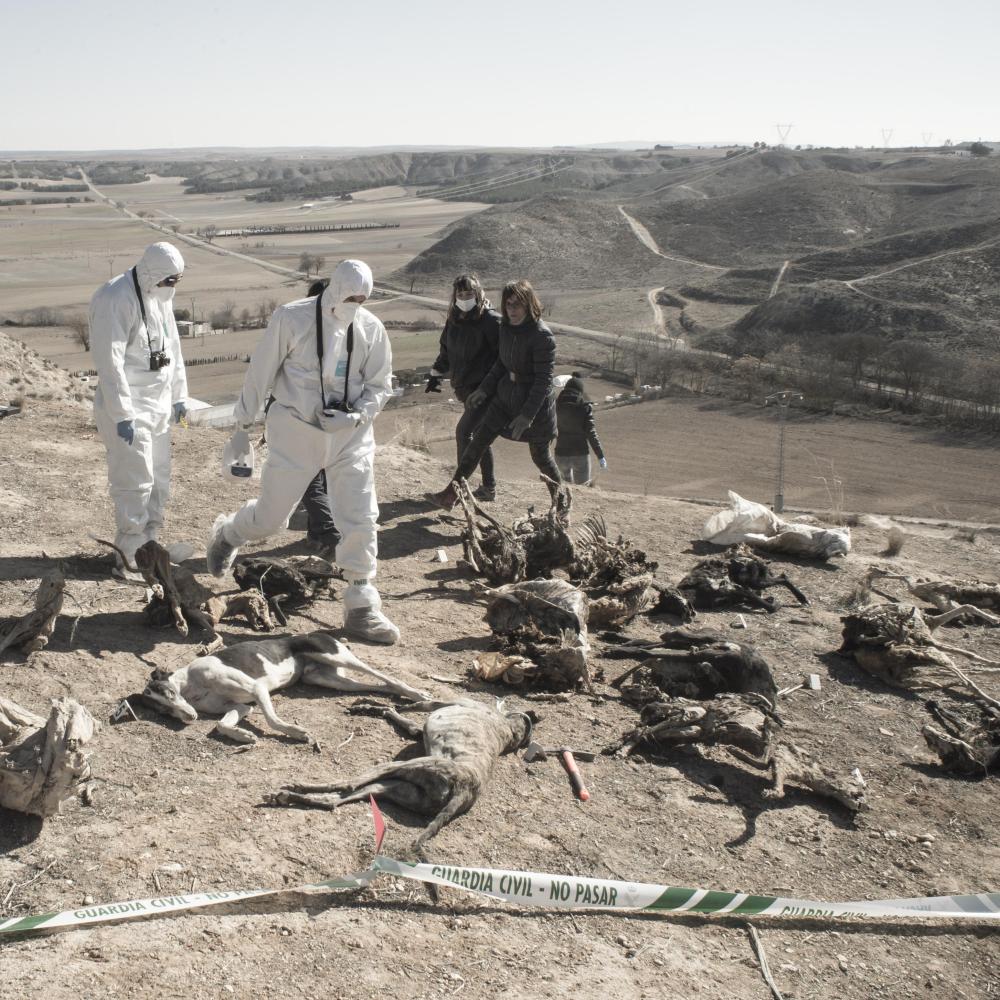 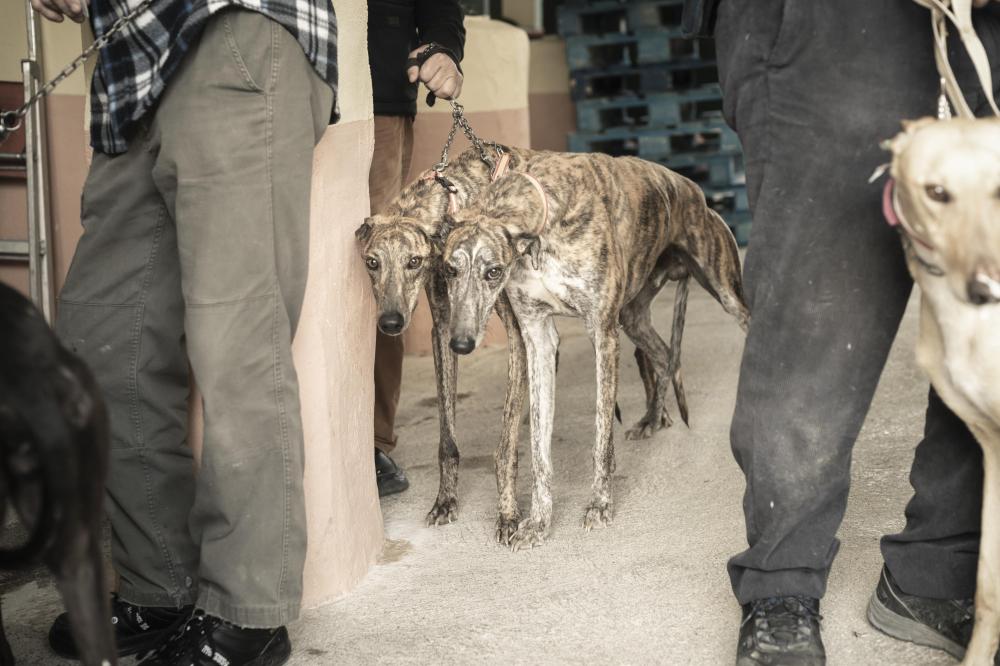 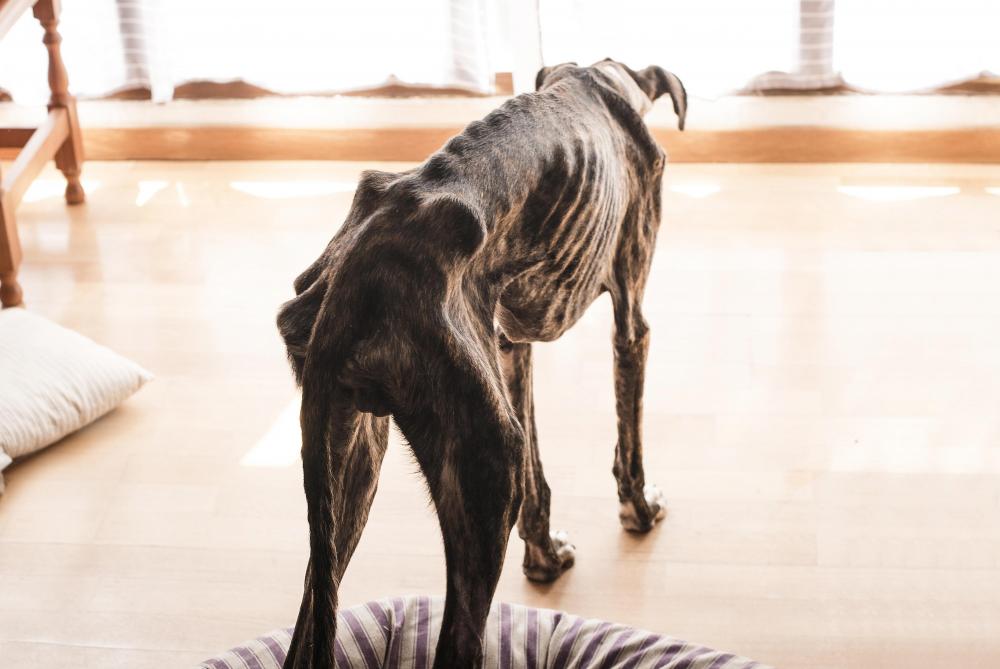 New Policy Guidance on Responsible Population Management of Cats and Dogs launched at the European Parliament.

Intergroup Side Event: Responsible Care of Cats and Dogs

Animal Welfare Labels: when will we see them and what will they look like?

CITES and Trophy Hunters; will wildlife come out on top?

This Thursday: Preparing for the 19th Meeting of the Conference of the Parties to CITES