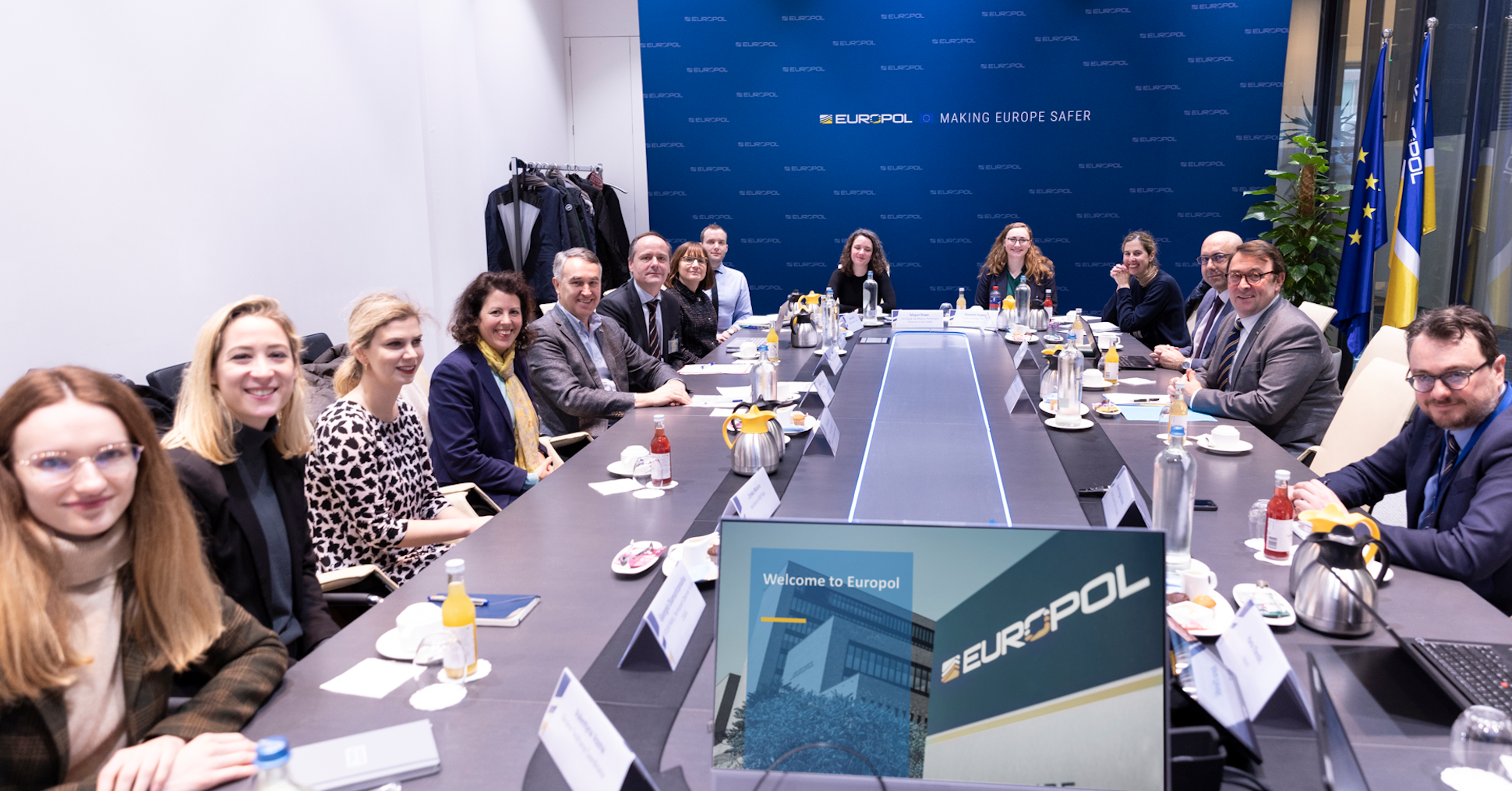 Environmental crime is receiving more and more attention and has become a priority since 2017, the year Europol received a mandate to operate on it, which was amended in 2022 with the introduction of wildlife crime, animal mistreatment and welfare, biological crime (the intentional spread of zoonoses) and waste and pollution crimes.

When it comes to Environmental crime there are severe differences between Member States (MSs), as it’s not dealt with at the same level: some MSs have developed specialised units while others can rely only on unspecialised policing units.

Alfredo Nunzi, Head of Department Institutional and Legal Affairs, elaborated on the several collaborations e.g. with other areas like the Middle East, Western Balkans and South America, but also with private parties like financial actors and online providers which are a key player given the huge amount of data processing Europol is taking care of.

Jose Antonio Alfaro Moreno, Team Leader, Analytical Project ENVICRIME, after explaining that the majority of crime actors are legal businesses and that the motive is always economic, leading to  document fraud, corruption, and money laundering, presented recent cases they worked on.

The EU is hub for global wildlife trafficking being at the same time origin, transit and destination point, particularly for endemic unprotected species (non CITES) like song birds. In Italy Europol uncovered a criminal network which poached finches, killing the females and selling them for human consumption, without any sanitary check, and trading the males, which are the singers. They traded 80,000 specimens/year, worth 2-4 million euro.

“As we all live in the common house of Europe, many activities could be better coordinated, including animal welfare. This visit aimed at understanding better what Europol is doing to protect animals. We appreciate their efforts to bring common, coordinated actions amongst Member States and partner countries in order to bring more guarantees that pets and wildlife will be better protected by our common approach. Member States should use best practices, like having dedicated policing units, to fight environmental crimes, including the ones against animals.”, commented Petras Austrevicius MEP (Renew, LT), Chair of the Animal Welfare Intergroup’s Working Group on Companion Animals (CAWG).

“It was enlightening to speak with Europol Officials about their activities on illegal pet trade and wildlife trafficking to understand their work and their needs. There is still a lot to be done and we, as European Parliament, should support their work and enable to stop this horrendous abuse of animals”, concluded Manuela Ripa MEP (Greens/EFA, DE), Vice-Chair of the Animal Welfare Intergroup’s Working Group on Companion Animals (CAWG).

“Environmental crime has become a key threat to global security and a profitable criminal activity. Most environmental crime schemes have been found to include an organised crime component and International law enforcement cooperation is of utmost importance in tackling this crime area. Europol is well positioned to coordinate efforts and gather operational information in order to prevent further damage by organised crime groups to the natural environment and animal welfare.”, concluded Jean-Philippe Lecouffe, Europol’s Deputy Executive Director for Operations.

2022 Europol report Environmental crime in the age of climate change

Eurogroup for Animals runs the Secretariat of the Animal Welfare Intergroup on the Welfare and Conservation of Animals.

Stop Finning, Stop the Trade; what next following the successful European Citizens Initiative?

Equines in the Upcoming Legislative Proposals on Animal Welfare