The Working Group is coordinated by Luísa Ferreira Bastos from Eurogroup for Animals.

More than 23 million animals were harmed for scientific purposes in the EU alone in 2017. Many go through immense suffering, and the great majority of them end up dead

It is clear that the number of animals used for scientific purposes is not decreasing significantly despite the new animals in science Directive adopted in 2010, the clear social demand for a phase out of animal experiments, and the steady dedicated investments in non-animal approaches under the EU's Framework Programmes. Indeed, the Commission’s statistics  from February 2020 revealed that animals are still being used in areas where other methods are available and more feasible, showing clear breaches of EU law. Furthermore, only 20% of all scientific procedures were for regulatory purposes. In addition, the Commission’s implementation reports reveals that almost 60% of the animals killed in EU laboratories are not actually used in experiments.

The European Commission’s 2016 conference on “Non-animal approaches: the way forward” recognised “the opportunity, and need, for a paradigm shift in the way science is performed, moving away from entrenched dogma and ways of thinking.” It also became clear that “the European Commission is keen to implement science-based policy, including animal-free science that is responsive to Citizens’ demands”, and that there is “potential in considering deadlines to phase out animal testing in specific areas, where possible”. However, The European Commission’s actions are limited and lacking concrete commitments and strategy. Especially, the enforcement of use of alternatives available represents an enormous deficit.

A concerted and conscious effort should be made to direct more investment into the development of non-animal methods. The EU has promoted positive actions – the establishment of EURL ECVAM, the SEURAT initiative and now EU-Tox Risk, as well as projects carried out under the Commission’s Framework programmes with a clear focus on non-animal approaches. Pharmaceutical and medical research projects descriptions setting out the aims of Horizon 2020 projects show that 48 projects claim to contribute to non-animal methods in some way. However, about 300 projects cite the use of ‘animal models’ as part of their methodology. Furthermore, estimates suggest that funding for Horizon 2020 projects claiming primary and secondary benefits for non-animal methods comes to approximately 0.1% of the total 80-billion-euro programme for the period 2014-2020.

The European Union is on a mission to defeat cancer in an attempt to prevent the current estimate of having more than 4.3 million new cancer cases by 2035. For Horizon Europe’s Mission on Cancer to be successful, research funding must focus on human-relevant approaches involving multidisciplinary projects with combinations of complex in vitro and in silico approaches and strategic thinking about translation into clinical practice. Currently, cancer research maintains a heavy reliance on animals. 12% of all animals subjected to procedures in 2017 were used to study cancer. These practices continue despite the extremely poor translation to human use. An article in Nature stated that “clinical trials in oncology have the highest failure rate compared with other therapeutic areas”. In general, there is approximately 5% likelihood of approval of new drugs. This means that 95% of the drugs that seem to offer hope for cancer treatment when tested in animals fail to have the same success in real patients. The other way around, more than 50% of chemicals ever tested in animals produced cancer, overestimating 5-10 fold the true rate and blurring efforts to protect workers and the public.

By 2018, over 2.2 million animals had been used in new tests for REACH registrations (an annual average of 275,000). Whilst the REACH Regulation contains the requirement to promote alternatives to animal testing, to be meaningful, this must be directed at all relevant bodies and the mechanisms to achieve it must be clear. In two consecutive reports by ECHA on the use of alternatives under REACH, the number of tests conducted using animals without prior decision on testing proposal rose from 107 to 295. The Ombudsman agrees that ECHA has a role to play in ensuring animal testing is used as a last resort, but that there is no legal basis for ECHA to reject a registration when an animal test is performed in violation of the REACH Regulation. This enforcement role should be clarified.

COVID-19 related research being carried out under great pressure can also lead to the use of even more animals. Many animals used in an attempt to find a cure to COVID-19 - monkeys, dogs, cats, ferrets, mice, rats, and hamsters - do not naturally contract the virus or human-like symptoms. Mice are being genetically modified to make them more susceptible to the virus, while the virus is also being mutated to attempt to produce human-like effects on other animals. The actual impacts and consequences of these modifications are uncertain. However, given the huge amounts of money, time, animal lives potentially involved in trying to find a cure, and the poor success rates of animal experiments historically reported, human-relevant methods need to be exploited to the fullest. Non-animal methods used for COVID-19 - such as three-dimensional reconstructed human respiratory tissue models, advanced computer simulation methods, artificial intelligence, or advanced in vitro methods - offer models closer to the human body, a better understanding of the virus and a most likely faster discovery of a cure. The recent cutting edge EU- funded project EXSCALATE4COV which bundles a high performance computing platform, biochemical and cellular screening tests and 3D models platform shows the way forward in terms of future technologies needed to advance health. In extension, we have to safeguard that this does not become the exemption for COVID-19 but the new normal. 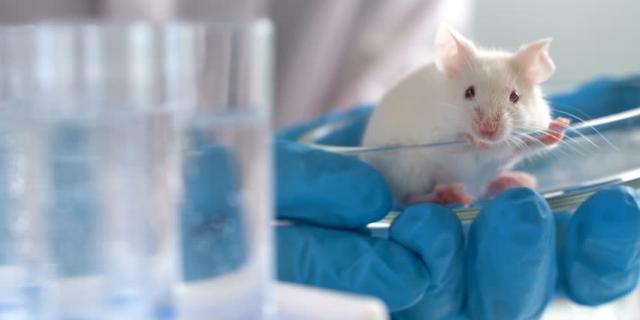 The aim of the Working Group is to engage with MEPs, European Commission, Member States, scientists and other relevant stakeholders to put forward concrete recommendations for the adoption of an effective strategy with concrete milestones and timelines to transition to non-animal science. To achieve this goal, and taking into consideration the current major scientific priorities, the working group will: 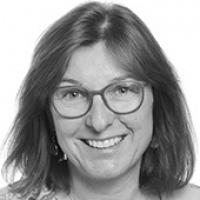 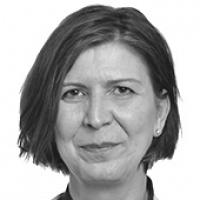 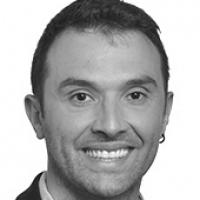 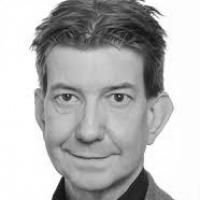 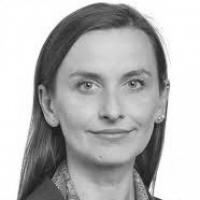 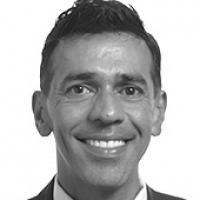 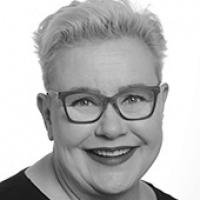